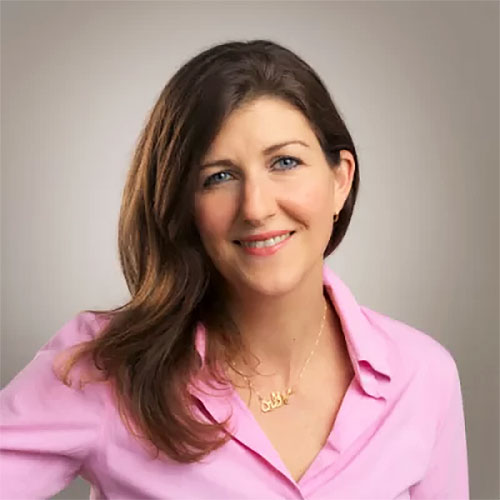 Caroline Hill has worked in the legal sector since graduating with a 2:1 LLB law degree in 1995. Before taking over as editor of Legal IT Insider in 2014, Caroline was news editor of Legal Business magazine. Her other mainstream legal journalist roles include senior reporter at Legal Week, which is now part of ALM.

Caroline became a legal journalist in 2004 after an earlier career as a City solicitor: she qualified as a litigator and higher rights advocate at Norton Rose (now Norton Rose Fulbright).

Legal IT Insider is a global source of legal tech news, and a recognised authority on all aspects of legal IT.

All Sessions by Caroline Hill