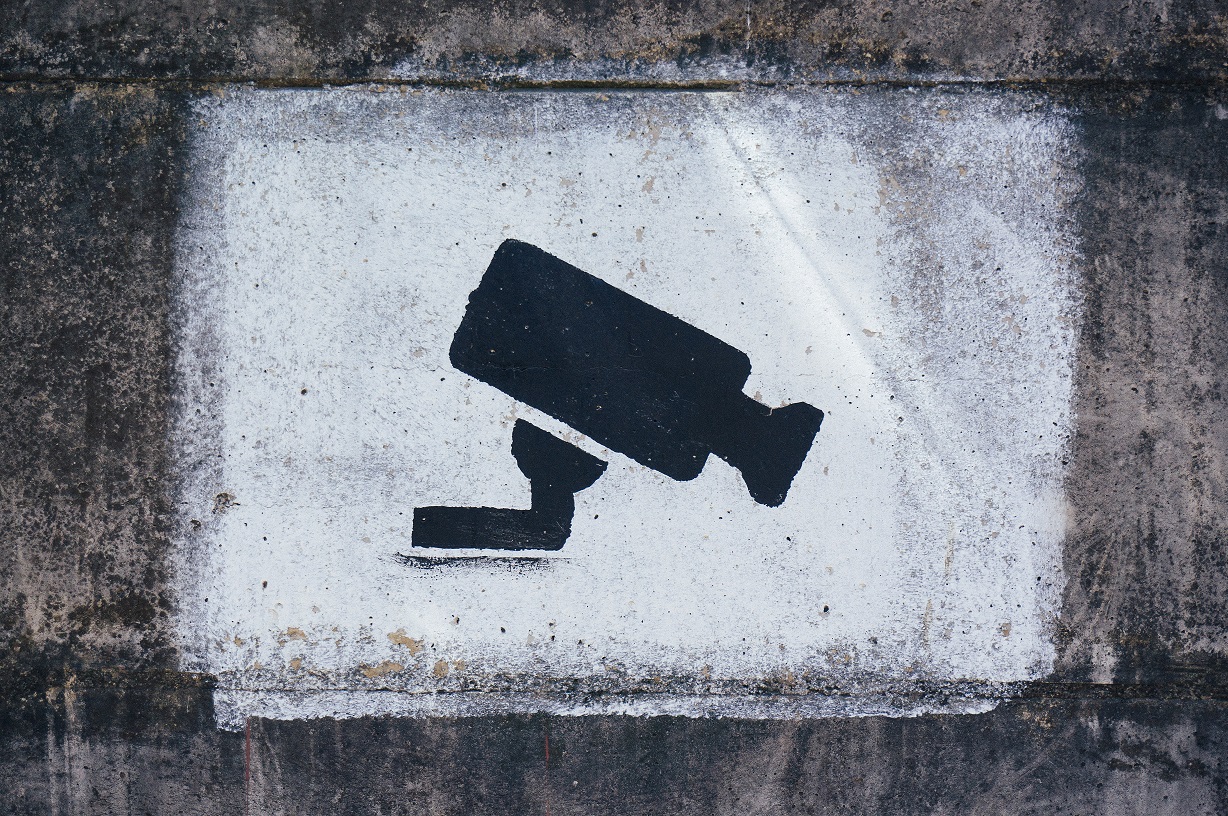 How far can we stretch employee surveillance?

In this case, the ECHR analyzed the balance between the employee’s right of respect for his private life, on the one hand, and the employer’s right to supervise the activity of its staff, in order to ensure productivity and professionalism, on the other hand. Even though an older case, its relevance is especially highlighted in current times, as the pandemic meant that a large number of employees shifted towards working remotely, thus enhancing the use of employee surveillance mechanism.

According to the facts, Mr. Bărbulescu was employed by a private company between 2004-2007, as an engineer in charge of sales. One of the employer’s requests was that he had to create a Yahoo Messenger account, in order to facilitate a better communication with the clients.

Art. 40 par. (1), d), of the Romanian Labor Code specified that the employer has a right to monitor the manner in which the employees complete their work-related tasks. Accordingly, Mr. Bărbulescu was informed on July 13th, 2007 that his Yahoo Messenger communications were monitored from July 5th – 13th. The records revealed that the employee used Internet communications for personal interests, which was contrary to the internal regulations set forward by the company. In this respect, the internal regulations stated that: It is strictly forbidden to disturb order and discipline within the company’s premises and especially … to use computers, photocopiers, telephones, telex and fax machines for personal purposes.

In this respect, the employer found that there has been a professional misconduct, hence disciplinary hearings were necessary. During the disciplinary procedure, Mr. Bărbulescu claimed that his Yahoo Messenger activity would only reveal evidence of usage for professional gain. It was at this point that the employer presented a 45 page transcript of conversations which showed personal conversations with the employee’s brothers and fiancé, all of which relating to personal matters, relating to the employee’s private life. Moreover, the transcript also included some messages exchanged with his fiancé, using a personal Yahoo Messenger account.

Following the disciplinary proceedings, Mr. Bărbulescu’s contract was terminated. He then challenged the employer’s decision to terminate his contract, arguing that, since the company monitored his personal conversations, his right to correspondence had been violated, making the decision null and void.

National courts dismissed his claims, arguing inter alia, that the employer’s right to monitor the use of company computers by staff at the workplace falls within the broad scope of the right to check the manner in which professional tasks are complete. Even though the applicant claimed that e-mails were protected pursuant to art. 8 of the Convention, as being included in private life and correspondence, in its final decision, the Bucharest Court of Appeal ruled that the company’s conduct was reasonable, considering that monitoring the employee’s correspondence, was the only option for the company to determine whether this situation was in fact a disciplinary breach or not.

In its analysis, the ECHR stated that there was no evidence of prior notice given to the employee, by which he could have been informed of the fact that his communications might the monitored. Nonetheless, it was highlighted that the national courts failed to weigh the proportionality of the company’s measures, namely if others surveillance option were viable, that would have, perhaps, meant a lesser degree of intrusion in the private life and correspondence of Mr. Bărbulescu.

So now, we guess, the following question remains: Can employer’s monitor conversation when it is reasonable to assume that employees are using corporate infrastructure for private benefit?

On this matter, the Court had that the possibility to monitor employees’ conversations is not, per se, excluded. However, factors such as prior notice given to the employees, a legitimate reason for surveillance, as well as the nature and the extent of the monitoring mechanisms should be taken into account.

Nonetheless it is interesting to highlight that, although the Chamber found a violation of Art. 8, regarding private life and correspondence, the case was referred to the Grand Chamber. In its decision, it explained that, even though there has been as intrusion regarding Mr. Bărbulescu’s private life and correspondence, by monitoring the employee’s conversations, the company was within reasonable limits, taken especially into account the context of the disciplinary proceedings that were based on the aforementioned transcripts. In other words, the Grand Chamber concluded that there had been no violation of art. 8.