Automation, AI and the Future of Labor Law 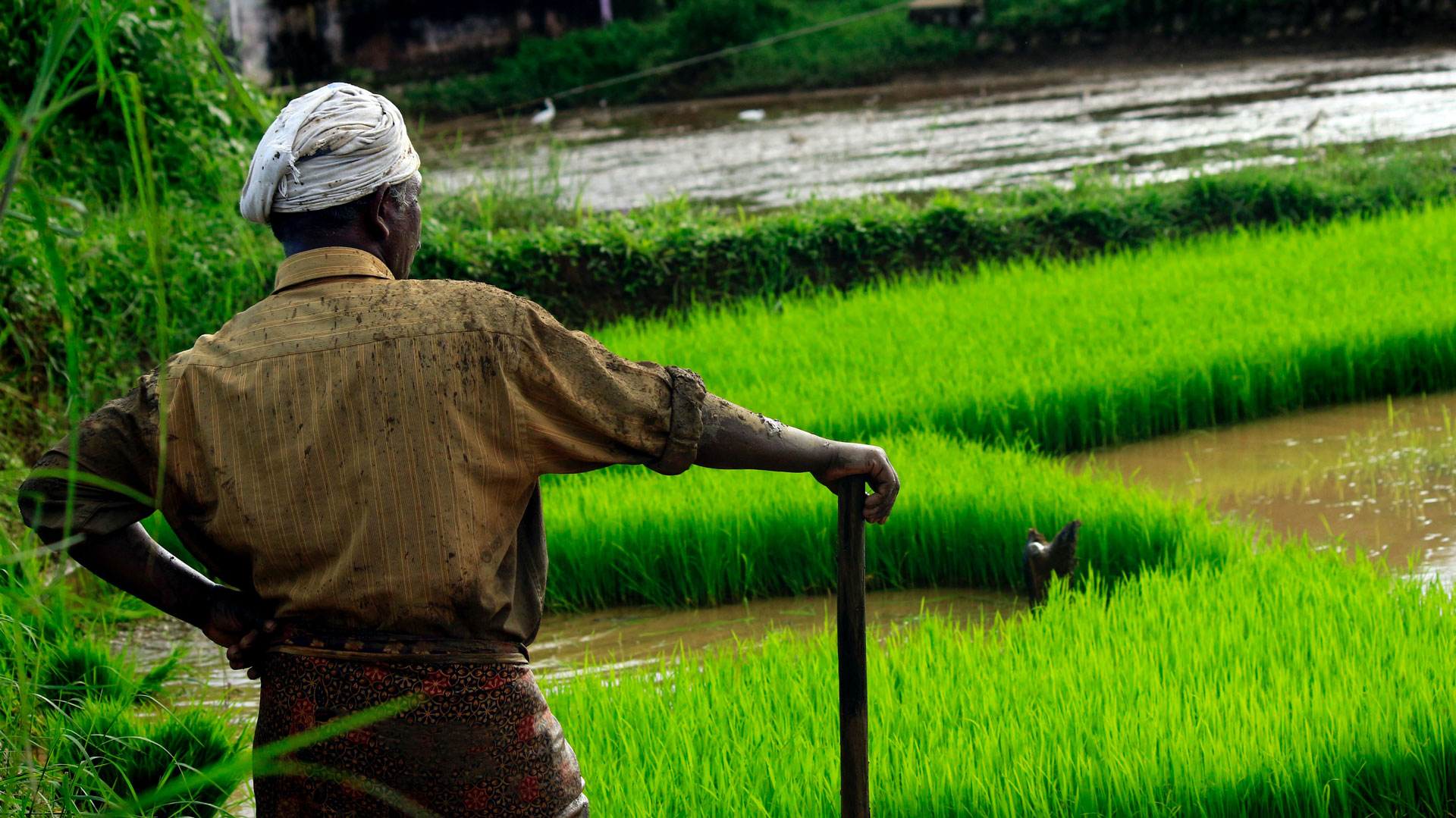 Technological advancement has always affected work.  New machines and tools, coupled with more efficient work methods, have enabled employers to increase production and at the same time reduce the number of individuals they employ in certain fields.  The reaction of labor law has not been to restrict such new technologies, but rather to mitigate their effects.  These mitigation efforts have largely been in the area of collective bargaining and in the provision of social benefits by the state.  Collective bargaining agreements between unions and employers required advance notification of layoffs/redundancies, retraining and possible relocation of impacted employees, the protection of the most senior employees, and enhanced severance benefits where layoffs were unavoidable.  At the same time the state offered unemployment and job retraining benefits to the workers who had lost their jobs.

In the twentieth century there was a sense that the displaced workers who were victims of technological advancement were a closed and limited segment of the workforce.  That is, they lacked higher education and occupied lower skill jobs. Consequently, the practical way to avoid their fate was to obtain a higher education and more relevant skills.  Behind this point of view, perhaps, was even a suggestion that the workers themselves were to blame for their predicament.

More recently, there has been a broader understanding that new technology is no longer only a threat to low wage, low skill jobs.  Advances in robotics and artificial intelligence (AI) have made it possible to  automate medium or even high skill jobs.  Even in law, for example, there are new “robo-lawyer” programs where AI can write and file certain types of complaints or legal actions, and AI arbitrators that may decide less complex and standard types of commercial disputes.  Computer programming itself, once thought to be a field immune from job loss, is also able to be performed by AI at some levels.  The author Martin Ford recently argued that any job that does not require high levels of emotional, personal interaction, high dexterity or advanced creativity could be automated.  As robots become more and more sophisticated, even jobs requiring dexterity and hand-eye coordination may also be displaced.

These developments suggest work is at a crossroads.  Perhaps the analysis from the last century still holds:  technology does not mean the end of work, but simply different work.  As some jobs disappear, other creative and emotionally dependent careers will commensurately expand (in entertainment and psychology/social work, for example).  A darker scenario, on the other hand, suggests that the new advanced technology will eliminate most jobs altogether, and we will exist in a new society where unemployment is the norm ( among other examples, compare the relatively small amount jobs created by Facebook and Google with the those of older employers, such as the auto industry).