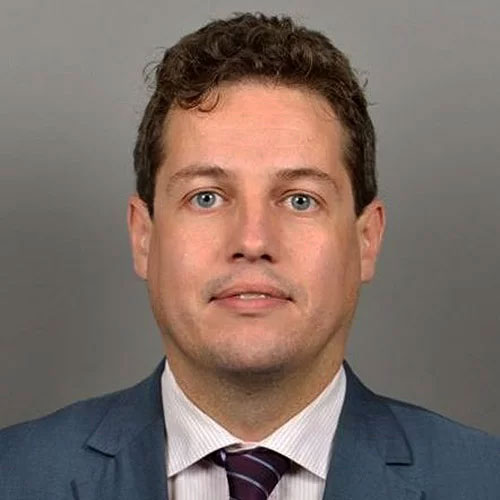 Șerban Diaconescu is the Dean of the Faculty of Law, Babeș-Bolyai University of Cluj-Napoca since 2020. He is a professor of Civil Law at the same institution and also a Lecturer and the Coordinator of the Civil Law Department at INPPA – Cluj Territorial Center. Şerban Diaconescu is also a member of the Scientific Council of INPPA – Cluj Territorial Center.

He is a highly reputed attorney and starting from 2010 he is a Counselor of the Cluj Bar and since 2007 he has been an Arbitrator at the Commercial Arbitration Court of The Chamber of Commerce and Industry of Cluj-Napoca.

The Dean participated in various programs and professional specialization courses both national and international, such as the Leonardo da Vinci program (Florence, Italy), or the programs organised by the Faculty of Law, Paris II Panthéon-Assas University. In 2017 he was awarded the distinction of “Bologna Profesor” by ANOSR and by the Presidential Administration of Romania.

All Sessions by Șerban Diaconescu