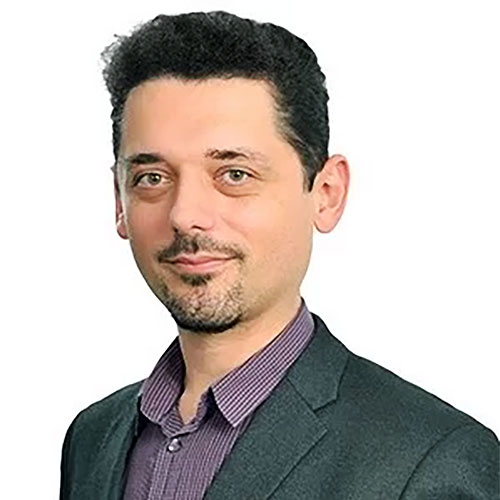 Răzvan Dincă is the Dean of the Faculty of Law, University of Bucharest since 2020 and has been Vice-Dean between 2012 and 2020. Within the same faculty, he is a Professor in the Civil Law Department, Contracts and Successions, and Intellectual Property Law.

The Dean is Co-director of the Franco-Romanian Legal College of European Studies and Visiting Professor at the WIPO (World Intellectual Property Organization) Academy (2005-2015), Paris I Pantheon Sorbonne University (2013), University of Poitiers (2013-2020), as well as the State University of Moldova (2015). He has always been committed to continuous scientific specialization, as a visiting researcher at the University of Florence (2012) and Bocconi University in Milan (2017).

He combines the academic path with the private sector perspective, as a lawyer in the Bucharest Bar and Managing Partner at Răzvan Dincă & Associates.

Dincă published more than 100 papers in 10 countries, including 12 books and is an arbitrator in over 30 ICC, VIAC, CCIR files. Being a member of the Scientific Council of the National Institute of Magistracy (since 2020), he is an expert in legal research programs funded by the Commission of the European Union, the Intellectual Property Office of the European Union, and the World Bank.

All Sessions by Răzvan Dincă